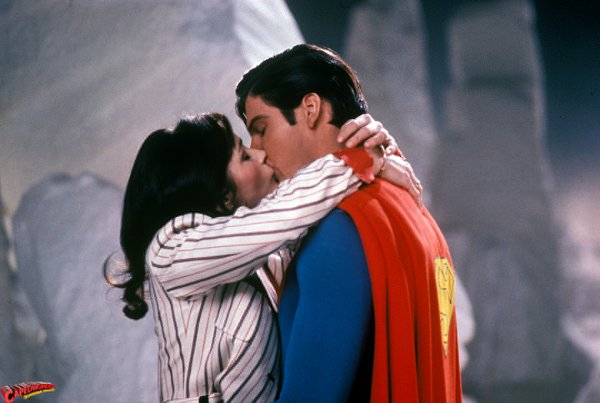 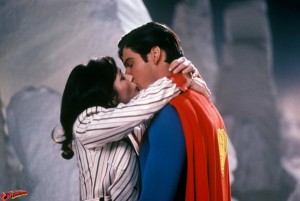 The only way to stop HIV/AIDS from spreading is by educating people worldwide and by protecting HIV positive people with Medical Cover or Life Cover to stop the circle of infection and give support to the surviving family, friends and relatives.

Despite the number of HIV positive people in the world which is estimated at approximately 34 million; the most alarming part of it is that the numbers of infected people are increasing.

There are Medical Aid Schemes and Life Cover Industries that have seen the opportunity to provide HIV positive people with Medical Cover and Life Cover.  Despite these companies offering health packages to people infected with HIV/AIDS; there are a large number of people who are reluctant to take out a policy.  The question is why and who are these people?

Well, the answer is simple. People who cannot afford it such as most of the African, Asian and Eastern European countries and those who have been ostracized and judged to be the reason for the rise in HIV/AIDS namely sex workers, homosexual people and drug addicts.

People living with HIV/AIDS have support programs in poor communities and organisations have been formed to assist mothers and children to prevent the disease from spreading by administering ongoing Antiretroviral treatment.  Educating and treating children and adults throughout the world via health organisations and campaigns to stop the spread of HIV/AIDS have had a significant impact on poorer communities throughout the world.  Safe sex tips and condoms have been distributed worldwide as the main aim is to prevent the virus from spreading by practising safer sex.  Despite these efforts there seems to be a greater reason as to why the disease is still multiplying and killing millions of people. It is because people who are in a position of spreading the virus are not controlled; especially in poorer places of the world such as Africa, Eastern Europe and Central Asia, these people include sex workers both male and female and drug addicts.

Sex workers offer sex to people for money but statistically very few of them use condoms.  Reasons are some client’s prefer not to use condoms, drugs are often associated with having multiple partners which makes people less likely to use protection, and not all sex workers in poor communities have access to condoms. Male to male sexual intercourse amongst sex workers is often practised without using condoms.  Anal and vaginal sex with an infected person is a common way of   contracting HIV/AIDS.  By using dirty syringes and contaminated needles can cause the spread of HIV/AIDS.  As access to clean, sterile syringes and needles are limited people share them. If a needle is shared with an HIV positive person than the risk of other people using an infected needle puts them at high risk of contracting the virus.

As the symptoms of HIV are often mistaken for flu like symptoms or viral infections, very few know that they are carrying the virus. Which means that unprotected sex with their spouse for example, after having sex with a sex worker, will spread the virus and the spouse will not recognise that he/she is at high risk of contracting a deadly disease. This also suggests that people who are sex workers and drug addicts are often ashamed to ask for help or they don’t have financial backup to start a Medical Aid Policy or take out Life Cover for HIV positive people. World organisations have started to assist HIV positive people by opening clinics in poorer communities and by distributing condoms and clean, sterile needles. But it still doesn’t compel people to use protection. People who are ostracized by society like sex workers and drug addicts are the ones that should receive immediate checks and tests and prevent them from spreading the deadly virus. The only way that will happen is by making them feel as if they can ask for help and protection.