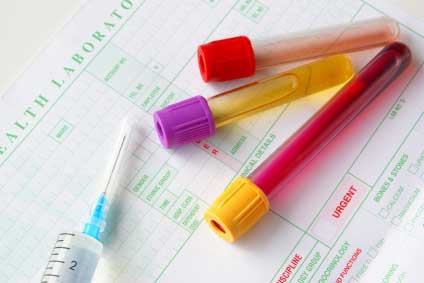 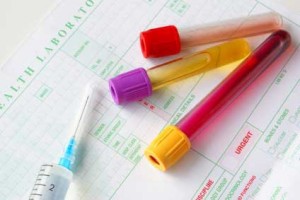 When you come across people in your daily life you do not have time to assess whether they’re HIV positive. People living with HIV/AIDS do not have a red flag on their heads signalling that they’re carrying a deadly virus.

This means to say that there is no way of knowing who is infected with the virus when you meet them on the street; HIV positive people are people like anyone else they is no reason to judge or ostracize them. As a matter of fact having a deadly disease doesn’t make you less of a person; in actual fact it makes you dig deeper and recognise your true strength and desire to live.

It is a fact that people are unaware of what they have until it is gone in other words you are only grateful for something in your life when you realise you no longer have it. So this could refer to your health; if you have been reckless and careless in the past you are suffering the consequences now. But there is such a fine line because, let’s face it, we’re not saints. Many people have an unhealthy lifestyle we just need to look around us to see how badly people eat. Junk food and soft drinks have become the staple diet for millions of people around the world. So why then do some people have a similar unhealthy lifestyle without major health risks and others suffer from diabetes and heart attacks? The same theory can be applied to people who have had numerous sexual partners and they haven’t contracted the deadly virus and another person might not have been as promiscuous but chose to sleep with a person infected with HIV/AIDS and then contracted the virus. Obviously, there was no way of knowing if the person was carrying the virus but one should always use protection in the form of condoms, even with one’s spouse. It is alarming but true to find out how many partners have contracted the disease from their spouse. Monogamy is a foreign word to many people and its practice is one not often followed or respected. Using a condom is the only sure way to protect yourself from becoming HIV positive.

Again one cannot go back in time and say I should’ve, could’ve etc. you made a decision and now you’re living with the consequence of your actions. So now that you are HIV positive you recognise how important your health is and how you cannot take it for granted. There are companies fortunately that have made it possible for people living with HIV/AIDS to obtain a second chance. Life Cover policies are available for people living with HIV/AIDS. Antiretroviral treatment, health programs and evaluations of your progress bring forth a new way of life.

So if you haven’t been responsible in the past now is a good time to start by choosing Life Cover for HIV positive people and claim your life back. It is a smart and cost effective way of dealing with your disease; take charge and be responsible!