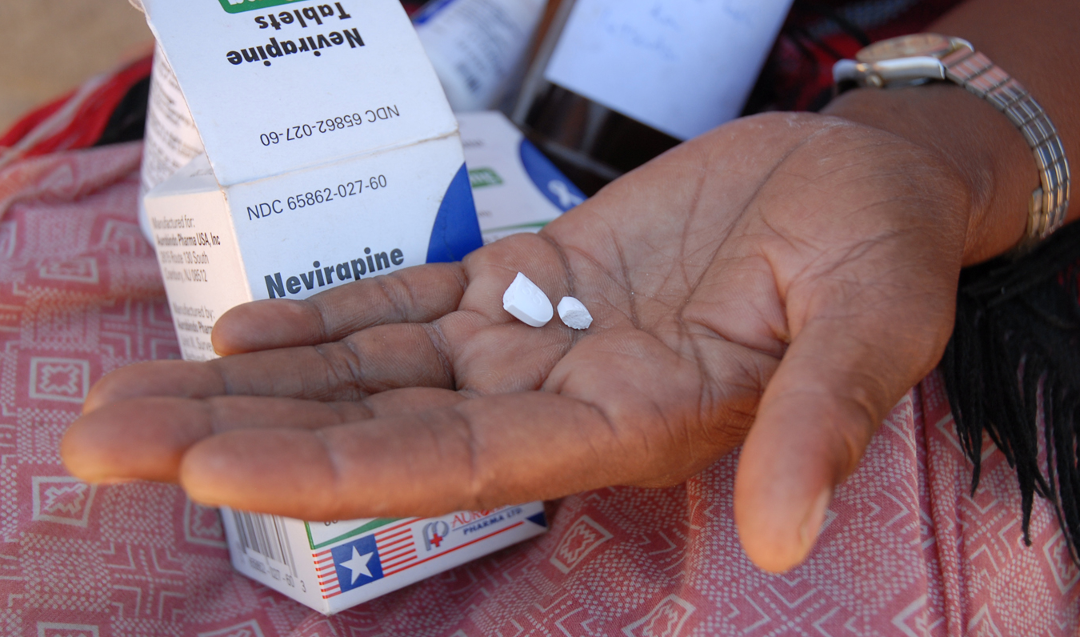 When addressing the matter of ARV’S, there are a considerable number of aspects to take into account.

ARVs are Schedule 4 drugs, which implies that they must be prescribed by a medical doctor.

The laws have changed over the years with regards to doctors dispensing medicines. The regulations are vague and as such gives the Director General power to make arbitrary decisions. This has been a contentious point amongst general practitioners who wish to dispense drugs.

Can a private doctor prescribe ARV’s?

The dispensing of drugs within the private sector, used by middle to higher income groups, is nowadays a rare phenomenon. However, these doctors prescribe by issuing scripts, and the patient may acquire their ARV’s from the pharmacy.

Patients within this sector of the community may feel embarrassed, and do not want to approach their doctors on this matter. Many feel that to pay a general practitioner’s consultation fee, merely to acquire a script, is expensive.

In our impoverished areas of South Africa, it is more common to find the general practitioner who does dispense. However, it is unlikely and thus people go to clinics.

Those who are ill, experiencing flared symptoms, or otherwise full blown, find it exhausting to stand in long queues at clinics. It can also take them a full day to acquire their ARV’S as clinics are very busy, especially as the service is free.

For this reason, South Africa has launched its first ATM dispensing unit in March 2018 in the Johannesburg township of Alexander, which is densely populated.

The health department and charity “Right to Care” have said that the Pharmacy Dispensing Unit (PDU) designed as an Automated Teller Machine, is the first of its kind in Africa, and allows patients with chronic illnesses such as HIV/AIDS, to receive repeat medication in a few minutes. It works like a cash-vending machine but produces medicines.

Patients can speak to pharmacists located at a call centre by using a telephone receiver on the PDU and receive advise on their medicines.

Largest treatment program in the World

At the epicentre of the worldwide AIDS pandemic, South Africa now boasts the largest treatment program in the world, with million people receiving the antiretroviral (ARV) drugs that allow those living with HIV to lead normal lives.