Children living with HIV and AIDS 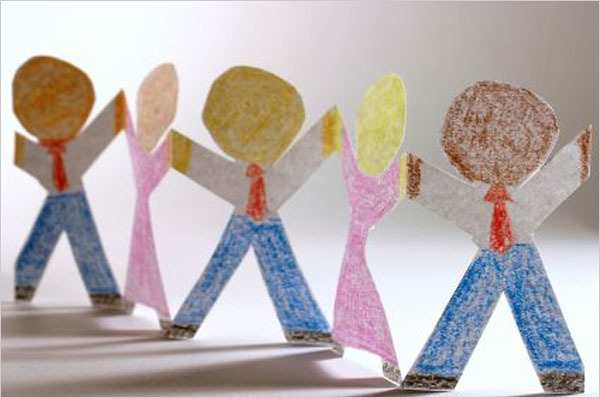 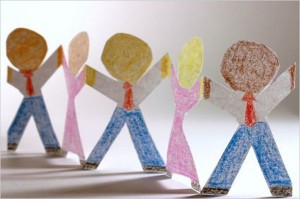 Human Immunodeficiency Virus, HIV, is not limited to infecting adults; children are vulnerable to becoming HIV positive, as well.  Similar ways of HIV transmission in adults is also common in children. Here, are 5 facts about children living with HIV and AIDS.

Fact 1: Mother to child transmission of HIV: Babies are susceptible to contracting the virus from their mothers.  In poor communities mothers are not aware of their HIV status; babies are often born with HIV, but they do not receive immediate treatment.  Millions of children die before they reach 1 year of age.

Fact 3: Child rape: In some poor communities, it is believed that you can cure HIV by sleeping with a virgin.  Millions of children become HIV positive from being raped by older men.  Stigmatism and discrimination prevent children from seeking help.  The cycle continues, when a teenage girl contracts HIV from a rape and falls pregnant, leaving the baby vulnerable to becoming HIV positive.

Fact 4: HIV treatment: Diagnosis of HIV in young children and babies is limited; due to lack of testing equipment; on-site testing is unavailable in poor communities, and cost of tests to be sent to laboratories is high.  Therefore, many babies are born HIV positive, but they do not receive treatment as their status is not clear.  If children are tested HIV positive, Anti-Retroviral Treatment is given to them.  Continuous and regular treatment is required to see an improvement in children.