Home HIV Test – How reliable are the results? 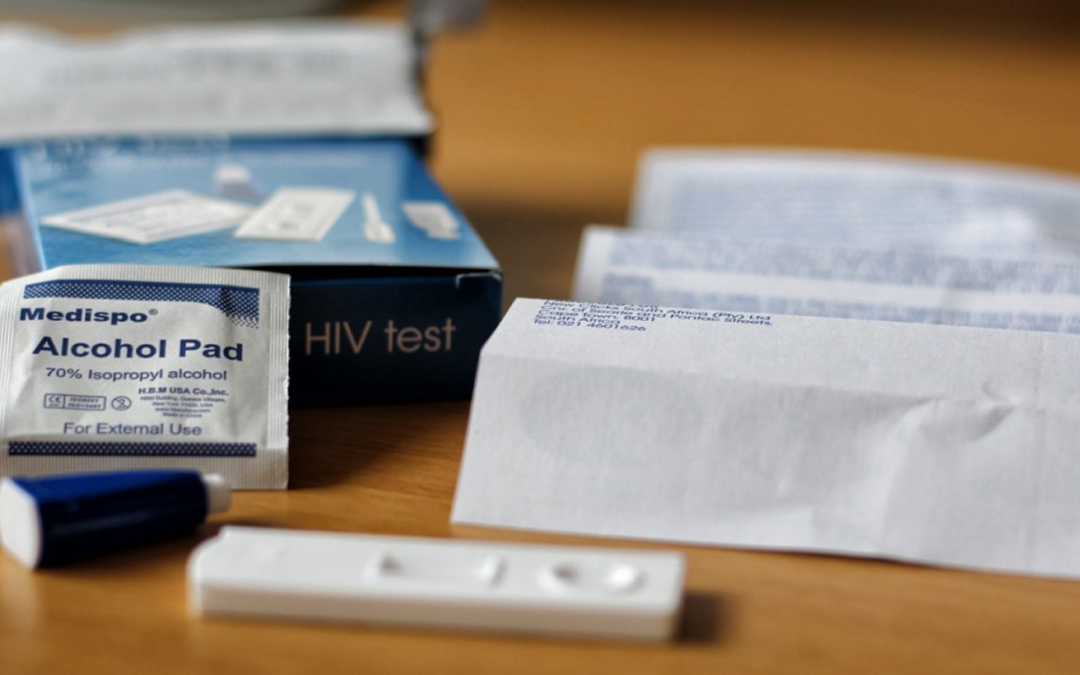 It is not uncommon for people who suspect that they may be HIV positive to want to be tested in the privacy of their homes. Home HIV test kits are available but just how reliable are they.

Being in the privacy of one’s home feels more comfortable and familiar and allows one to let their guard down and be emotional, should the result be positive. The entire experience is anxiety provoking. What has motivated one to take the test is already the first traumatic experience, unless it is a routine test to maintain living a healthy lifestyle.

Having experienced a burst or broken condom, or the possibility of not having used a condom, or having engaged in dangerous sexual activity, as in a one-night stand, or having been with a sex worker, or possibly been pricked by a needle, or been the victim of rape, it is prudent to take the necessary and responsible step to take an HIV test. As these occurrences are already traumatic to propel and motivate one to take the test, it sets the stage for a concerning outcome. For this reason, people feel emotionally vulnerable and do not want to be in a public environment, in case they may be openly reactive and feel exposed and a Home HIV test would be the natural way to ensure privacy.

While this is understandable, one must question how a home HIV test works and  how reliable it is.

This article examines HIV home-based tests as to how they work, their acceptability and accuracy, and the potential benefits and ongoing concerns surrounding them.

The idea of HIV home-based testing using Home HIV test kits has been debated for almost as long as HIV testing has been available, but it has not been widely accepted. Recently the United States approved an oral testing kit, called OraQuick.

The Home HIV test,  Access HIV-1 Test System is the only finger-prick blood test approved by the FDA. It detects HIV antibodies in one’s blood. Before doing the test, the person calls a toll-free number to register for the test using an anonymous code and undergoes pre-test counselling.

The person then pricks their finger and draws the blood sample which is then sent to a lab for testing. The results are obtained by calling the toll-free number and using the anonymous code number to access them. Positive results are given by a counsellor. Results do not need to be confirmed by an additional test, as confirmation testing is undertaken by the lab before results are supplied to clients.

OraQuick tests (Home HIV test) can also be done by using an oral swab test that detects HIV antibodies in saliva. The test requires one to swab their upper and lower gum line for the saliva sample. The swab is placed in a solution, which allows the test reaction to develop and produce a result within 20 to 40 minutes. The result may be read at home by the person testing. Positive results received at home are considered preliminary and must be confirmed by clinic-based testing. OraQuick Home HIV test provides a 24-hour toll-free telephone counselling service and connects people who test positive to a nearby clinic.

Home-based HIV test kits have not been approved for sale in Canada. Although neither OraQuick nor Home Access Health Corporation will accept orders from Canada, it is possible for Canadians to order HIV self-tests (both finger prick and oral swab) online and have them delivered to their homes. Canadians can also cross the border and purchase self-test kits in US pharmacies.

Oraquick is not as accurate as blood-based testing in a lab, which has been shown to be 99.7% accurate at identifying and determining positive test results.

False-negative results occur when the test comes back negative, but a person is HIV positive and the Home HIV test leaves the person vulnerable without any psychologists input.. This can occur with OraQuick if a risk event occurs within the three-month window period (as with standard blood HIV antibody tests). This happens because the Home HIV test relies on the identification of antibodies in the saliva. This may take up to three months to develop. People considering self-testing need to be counselled about the window period.

False-negative results may also occur if the Home HIV test is incorrectly read by the user as negative; if the test instructions are not followed carefully and the person does not swab the gum line; or if the person is wearing a dental product, such as dentures that cover their gums while they use the swab.

Some health practioners in Canada have expressed concerns about HIV home-based testing. The concern is that the conditions under which testing might be performed at home are not ideal to detect a positive result. Although the maker of OraQuick managers a 24-hour hotline with trained counsellors to offer support to people, this is not a substitute for pre- and post-test counselling for individuals who need it, especially first-time users, people with low literacy levels and people who receive positive results initially. More conventional ways of HIV testing also offer healthcare providers an opportunity to engage with individuals about risk reduction, something that is absent when individuals choose to test at home.

There is also concern that individuals getting positive results at home will not access confirmation testing, partner-notification services and/or relevant care and support.

While the USA and Canada have been mentioned in this article, the same risks apply in any country for home testing. The basis of the commonalities is factored into the lack of reliability, misinterpretation, counselling, care, support and follow up, irrespective where one may reside. One can thus extrapolate from the above that home testing is not ideal.