WHO treatment Guidelines changed for Babies born with HIV 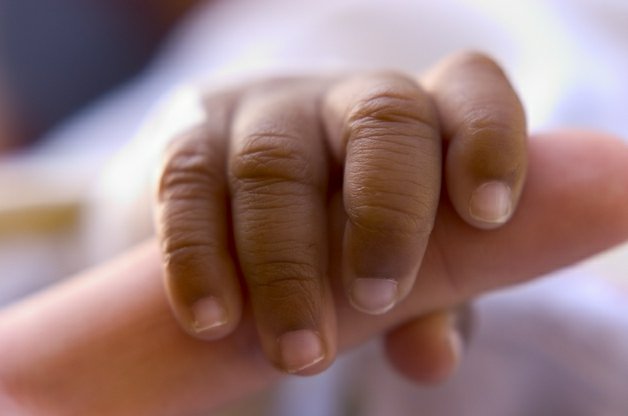 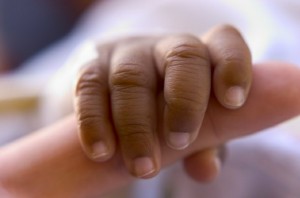 The treatment of babies who are born with HIV has been a much debated issue in the past few years and thanks to Prof. Cooton at the University of Stellenbosch whose research has shown that new born babies treated with ARV’s very early on are living longer.

Before the research was presented babies were often only treated once their infection had reached a certain stage but early treatment with Antiretrovial drugs very early on is showing very positive changes in mortality rates among infants. The recently published research has led to a change in the World Health Organisations guidelines for the treatment of babies born with HIV.

This is further evidence that Science is enabling those living with HIV to live longer, productive lives. HIV is no longer as stigmatised as it used to be with people living long, healthy lifestyles well into late adulthood.

The fact that an effective treatment for HIV is getting closer and closer and the fact that people are living long lives with the virus is motivation enough for any person living with HIV to get good life insurance cover. The Insurance companies have recognised that HIV is not a death sentence and they have enough statistical data to be able to calculate the risk of dying from HIV related illnesses over a period of time and have brought out Life Insurance Plans for people living with HIV.

Want to know how much a R1M life insurance policy will cost if you or any member of your family is infected with the HiVirus? Get a quick HIV life inurance quote in a few minutes by completing the form.