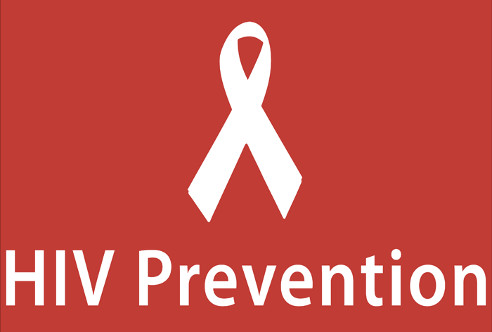 PrEP or pre-exposure prophylaxis are ways for people who live or work in situations where the risk of contracting HIV is higher than the rest of the population. These situations would include health care workers treating HIV patients, dentists/doctors who see higher numbers of HIV patients or like a question we received from a person working in confined spaces below ground with exposure to HIV positive people. and of course drug users who inject.

The use of PrEP is to be seen in conjuction with other preventative measures such as using condoms, using protective eyewear and protective gloves/suits. The drug us known as “truvada” and it has shown to reduce the possibility of infection by up to 92% when taken continuosly. Truvada can work to limit the virus ability to establish a permanent infection.

Various clinical trials were conducted where the essential results showed the following.

These are very attractive results for those who are at high risk of contracting HIV but should also not be seen a single solution. The use of every preventative method possible should be a priority for people in high risk situations.

Always consult your doctor on the best possible drugs/methods available to prevent contracting HIV bearing in mind that new products, drugs and technologies are coming available on a regular basis.