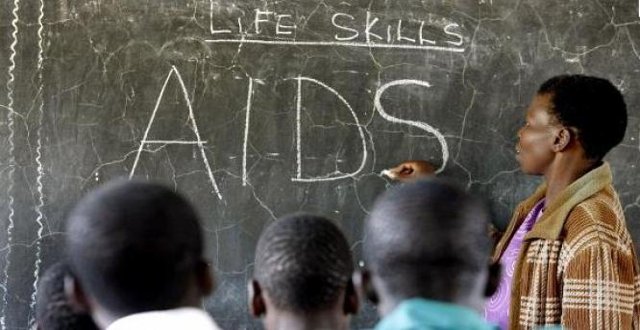 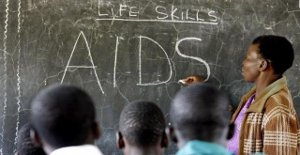 By the end of 2007 more than 15 million people in Africa had as a direct result of Aids related diseases. When we put this into perspective, this is more than the total number of people living in New York and London combined. For those of you who have visited these cities, you will begin to understand the gravity of the effect that HIV and Aids has had on the African people who have substantially larger family units on average when compared to Western Countries.

For every Aids related death there could be as many as nine people directly effected by the death and in families where more than one member dies from Aids the effects have shown to be devastating. Aids orphans from families where parents and grand parents have from the disease has lead to a children as young as 6 or 9 years old becoming heads of households. This results in children dropping out of school to help eek out an existence for themselves as well as their siblings. This truely is a tragic set of circumstances when we consider that it has been shown that treatment using the correct drugs, the diesease is manageable.

There is currently no available cure for Aids but reasearchers from around the World are working furiously to find a cure for Aids that will reduce the cost of treatment and prevent the devastating effects on the people of Africa and the World.